2014 – 2016
Editor-in-Chief, theGIST
Science communication group and magazine at the Universities of Strathclyde and Glasgow. We won a series of awards during my tenure — check them out here.

You can find my academic papers on my Google Scholar profile. 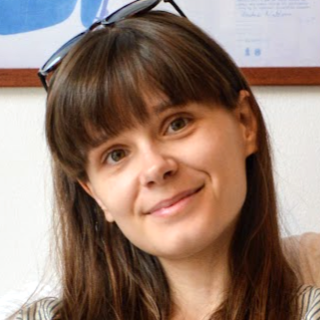 My background is in chemistry and experimental physics but I like science of all kinds. I'm always looking for writing or editing work so don't hesitate to get in touch.